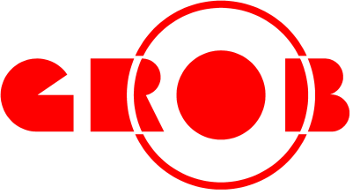 Launch of 'Premium' model, with widths up to 540 cm

Successful launch of the Basic batch winder line. Expansion of widths up to 4 meters

New organisation of the Technical Department

First sod digged for a further enlargement of the assembly hall.
Launch of the WIST 194 electronic batchwinder control.

Development program Weaving Mill 2000 together with Sulzer Ruti and Scholze

Manufacturing program focussed on the electronically controlled supply of warp threads to the weaving machine, and on cloth winding

The company grows and erects a new assembly hall

Sale of the Bachmann company to Hunziker AG

Removal from Zurich to Eschenbach SG. Manufacture of products in the premises of bookbindery Eibert

Conversion into a limited company (AG) 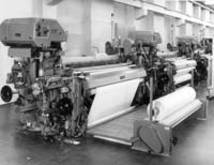 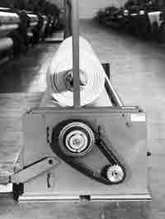 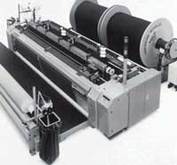 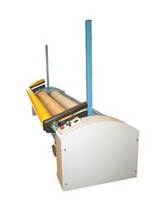